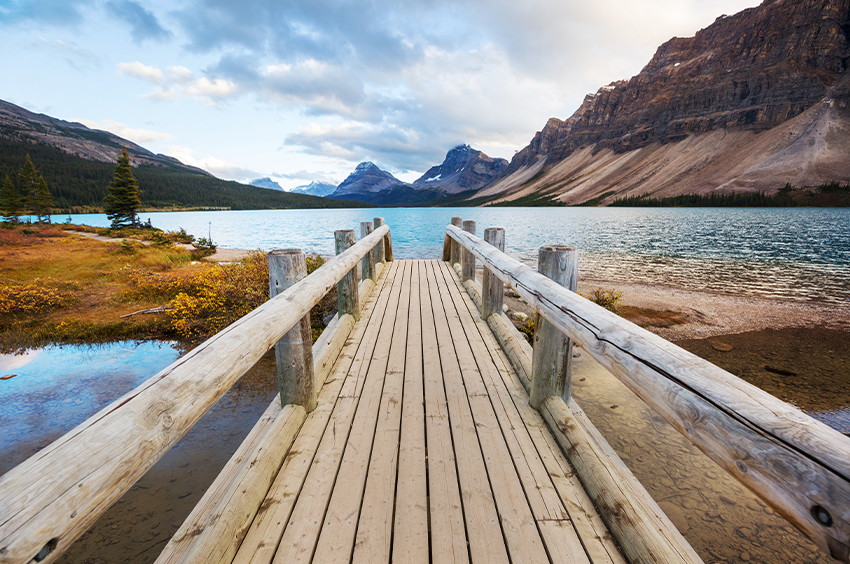 Top 7 Things to do in Canada

Canada's vast land, has countless wonders of beautiful scenery, unique cool summer and bright red like maple leaves of autumn, with colorful topography, lofty mountains, mighty plateau, rich valleys, many lakes and crisscross rivers and islands together constitute the magical, unique, and charming natural scenery. Visitors can enjoy the beauty of Canada, enjoy the food gathered around the world, or experience the dynamic side of Canada: avant-garde shopping venues, colorful entertainment, and luxurious nightlife… 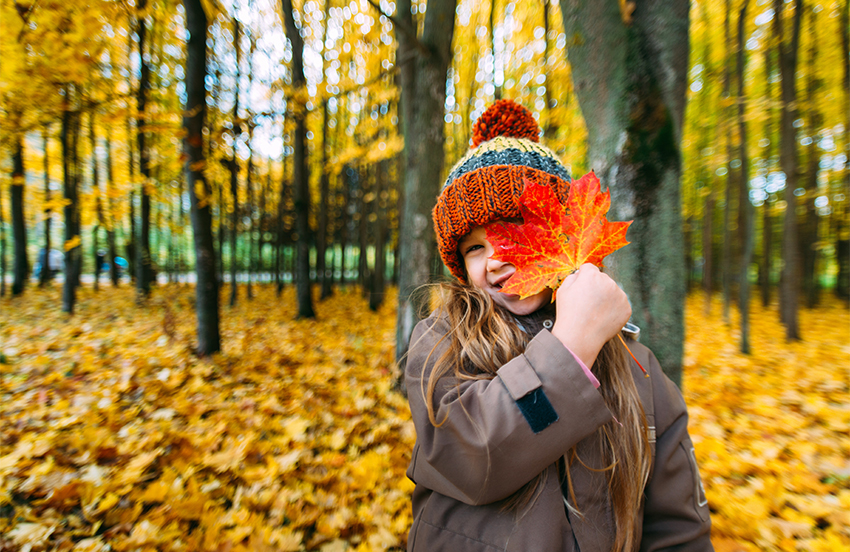 In Canada, since the third week of September, along the Saint Lawrence River, the tour line of 800 kilometers from Quebec to Niagara, is a famous East Canada Gold sightseeing line called Maple Street. Every year from late September to early October, the red leaves of maple trees dye the sky, and when the snow melts in early spring, it is filled with laughter about harvesting maple sugar. Big cities, including Toronto, Kingston, Ottawa, and Montreal, are all distributed along the line. Therefore, this line is also known as the "road of inheritance".Maple leaves all over the mountains and fields are orange or red, like burning bonfires. The Maple tree is a Canadian national tree, and the maple leaf is the symbol of the Canadian nation. The maple leaf on the Canadian flag represents the Canadian love of the maple leaf, so Canada has the reputation as "the State of the Maple Leaf". 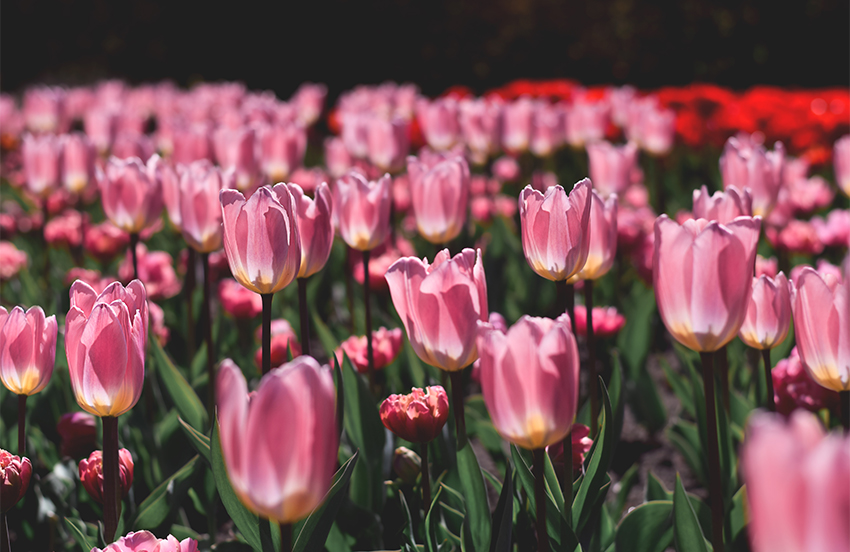 Canadians joined tulips in the fall of 1945. That year, the Dutch royal family gave Canada 10 0,000 tulips to thank the Canadian government for allowing them to avoid the disaster. Since then, the Netherlands has sent tulips to Canada every May. Every annual Tulip Festival is held in Ottawa, Ottawa, Canada. The Tulip Festival in Ottawa began in 1953. From 1998, the city of Hull across Ottawa also began organizing the Tulip Festival. Now, almost every family on either side of the river grows tulips, thus earning Ottawa the name of "A Million Tulip Capital". 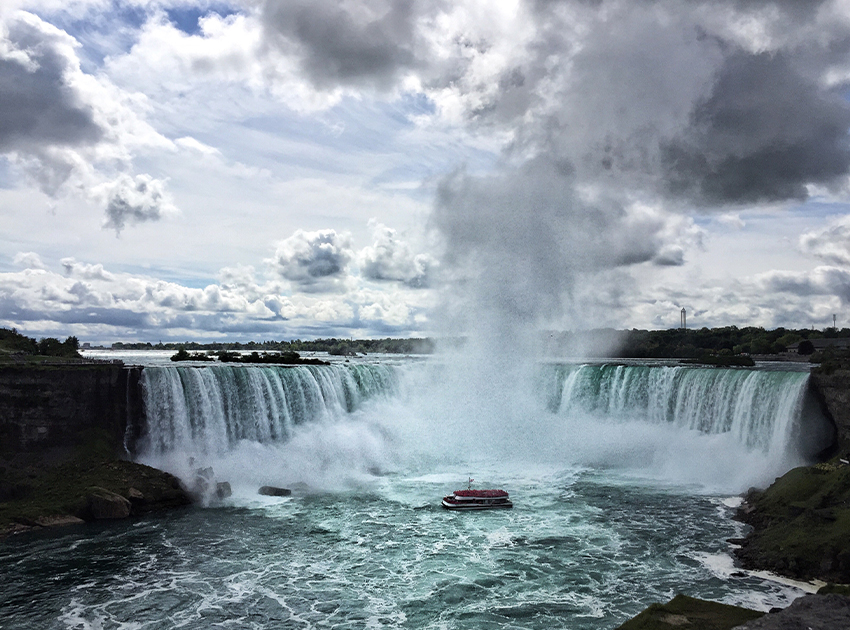 The world-famous Niagara Falls (Niagara Falls), the world waterfall located in northwest New York, across the United States and Canada, is a world-famous wonder. It also became the most desirable place for tourists to Canada. Its abundant and vast water vapor and majestic momentum, so that all the visitors to watch are shocked. You can take the "woman of the fog" tour ship shuttle between the turbulent waterfalls, to the confusing water fog to enjoy the feeling of the uproar. Or in the distance overlooking the spectacular three thousand feet, feel the splashing water and dense gas, as if the air has become sweet.

4. Drink a glass of icewine 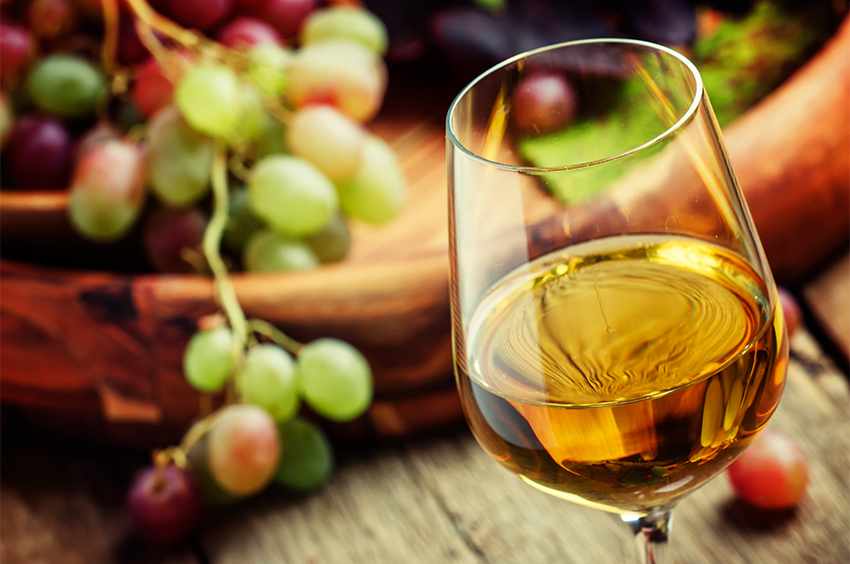 Icewine was accidentally discovered 200 years in Europe 200 years ago. At that time, the German vineyards suffered a sudden frost, and to save the lost, winemakers pressed frozen grapes and fermented wine by traditional methods, surprised to find that the result is a sweet and sour ratio, honey, and named its ice wine. Ice wine is a gift from nature to wine lovers. Canadian ice wine has enjoyed a high international reputation for the production of ice wine, in Canada.

5. The Canadian Native Eskimos are known as well 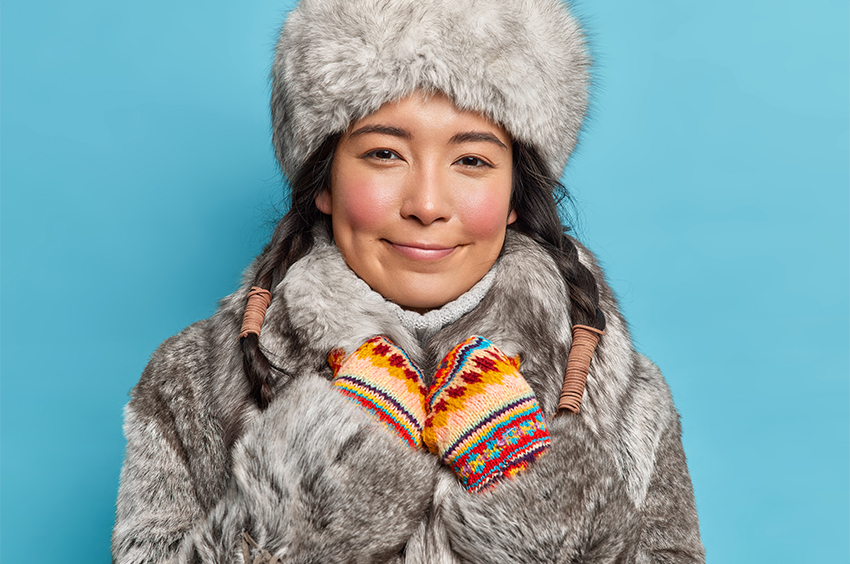 The term "Eskimos" was first called by the Indians, namely "those who eat raw meat".The Eskimos do not like the name, and the Canadian Eskimos call themselves "Inuit" people, meaning "real people" in Eskimo. The Eskimo people mostly live in Greenland (Denmark) in the Arctic Circle, the Arctic Ocean coast in Canada, and Alaska in the United States. They were short, yellow and black hair, quite consistent with those of the Mongolian race. Genetic studies in recent years have found that they are closer to the Tibetans.

6. See the Aurora Borealis in Canada 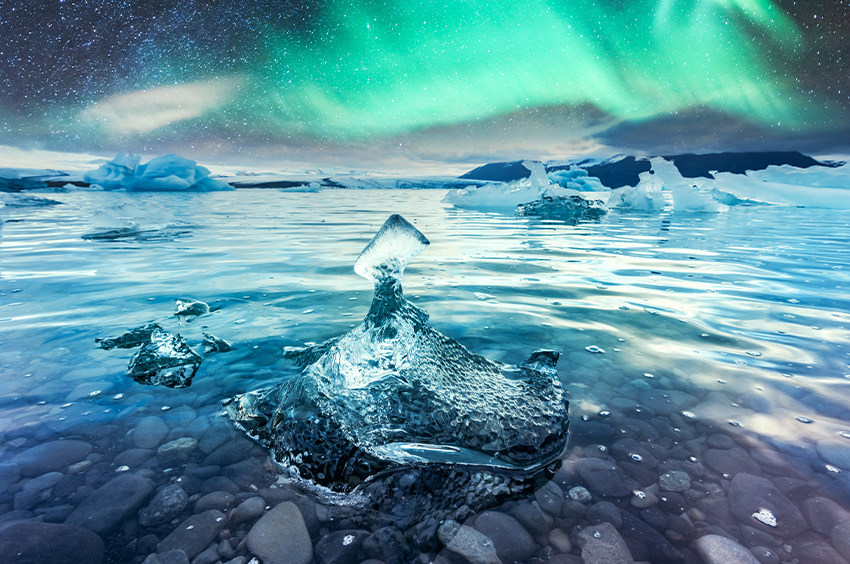 Arctic light is the most spectacular and beautiful natural phenomenon in nature, is by the solar flame (also known as the solar wind, electron or other radioactive particles) and the atmosphere, through the earth's magnetic field by the huge electron cloud produce bright gorgeous green arc light in the other in the night sky, sometimes accompanied by red or pink border. Sometimes it even feels like it is actually above the atmosphere 50 miles from the earth. Location: Yellow is the most famous, including Fort McMurray, Fort Smith, and Churchill, Manitoba in northern Alberta.Time: Aurora viewing season is from December to the end of March, because it is a natural phenomenon, not every day, so to wait at least 3 days, wait 3 days in Huangdao City, the chance to see the aurora is as high as 98%. 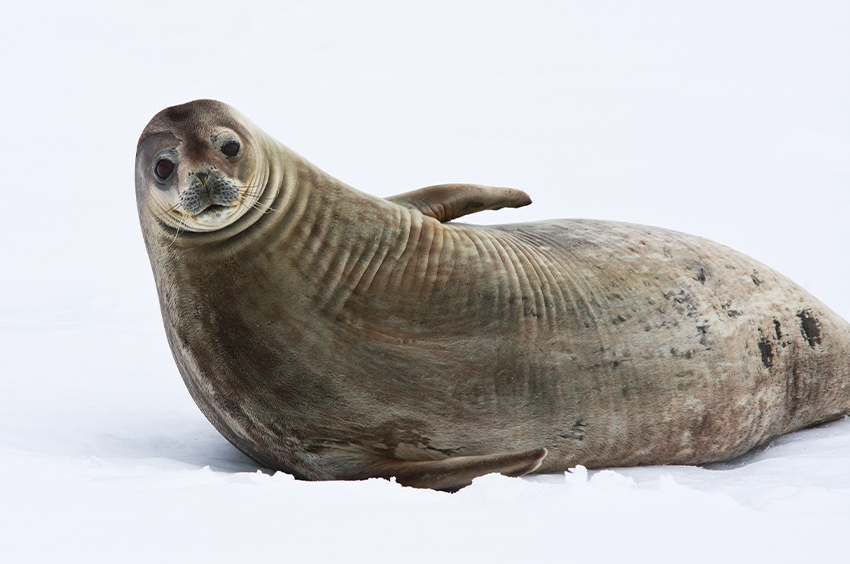 As many as 25 0,000 in late February, small harp seals come to produce on the vast iceberg on St. Lawrence Bay. This scene can only be seen by visiting tour groups on Magdalen Island and Prince Edward Island. Visitors can approach the little seals to take photos, but you can not touch or hug the little seals, in addition to watching the little white seals, you can also enjoy the beautiful Canadian winter. Harp seals are yellow 3 to 4 days after birth before developing white hairs. All-white status can only last for two weeks. He started shedding his hair after the third week and then went into the sea.