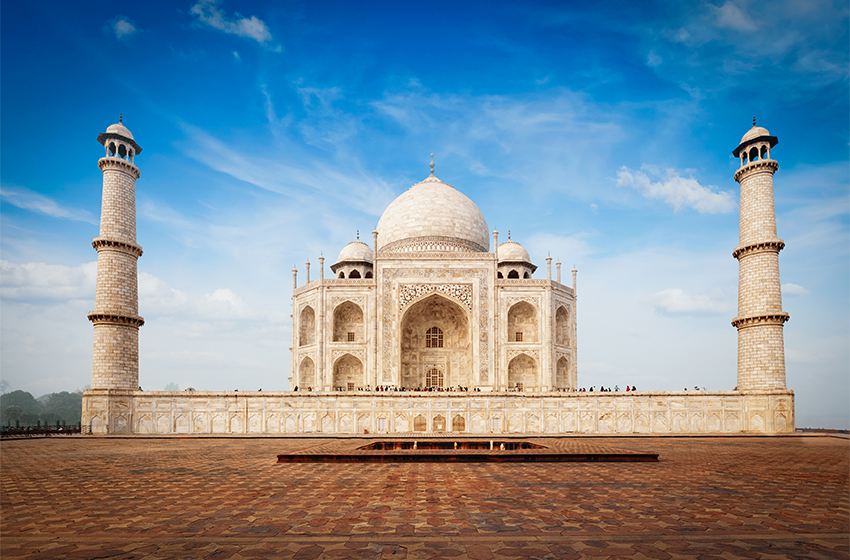 India is a huge, amazing, and diverse country. India's gorgeous cities are a showcase for the country's wonderful riches of tradition, culture, and vibrancy of life. India is a fantastic holiday destination with a lot to offer. From the laid-back open-mindedness of the southern states of Goa and Kerala to the dusty desert forts of Rajasthan, there is something intriguing and captivating about this huge and fascinating Asian giant.

India, a people's force, forges ahead into the modern era, spawning cities that are a captivating hotchpotch of urban ingenuity. In developing cities, technology, money, poverty, and historic structures coexist.

Old markets are bustling with people and goods, sacred rivers attract pilgrims from all over the world, and towering forts protect maze-like old towns. It's a very appealing travel destination, therefore here are the top cities in India to visit. 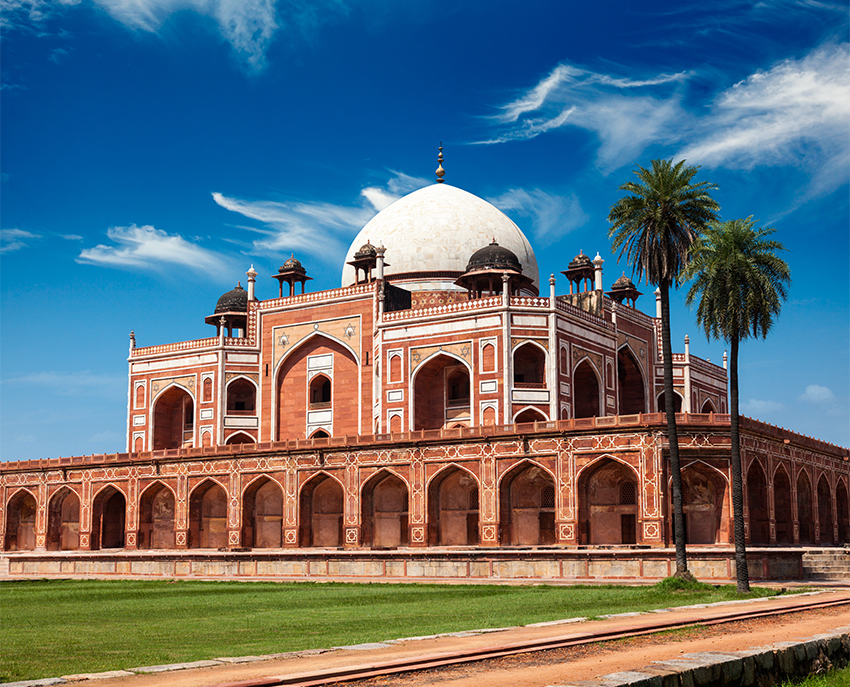 Foreigners often call Delhi 'New Delhi' - but that's just one part of the city. With the opposite "Old Delhi" area in the north, it is the complete "Derry City". You may be amazed by the backward infrastructure, chaotic traffic, rampant scammers, complicated security procedures, frequent traffic controls, hot climate... But at the same time, as the ancient capital of the eight dynasties and the political and cultural environment of contemporary India Cultural center, here also has a charming side. In addition to the 2 world cultural heritages worth seeing, there are also rich cultural activities, wonderful characteristic markets, clean and modern urban areas, ancient universities, warm and friendly people, diverse and amazing religions, freedom and creativity If you have enough time, patience and sense of humor to appreciate her, you will be pleasantly surprised to find that the glory of the ancient civilization still shines in the blood of contemporary Indians. 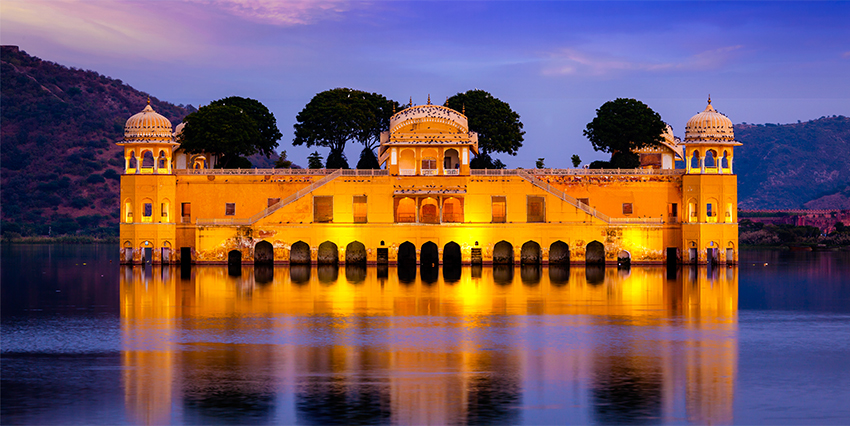 Jaipur, the capital of Rajasthan and located 250 km southwest of New Delhi is a famous ancient city of India and the center of the jewelry trade. Jaipur is known as the city of Pink, and the "Golden Triangle" of Indian tourism together with Delhi and Agra. Jaipur's buildings are pink from roofs to walls, and even female sari prefer pink. Jaipur is also called "Rose City" because the most precious roses are pink. In fact, Jaipur had a huge rose garden, built by the rose favorite prince, and the royal declined, but the name remains today. Jaipur is its magnificent architecture, surrounded by mountains on three sides, with numerous pavilions and temples hidden in green trees.

Mumbai (the Bombay of Mumbai / formerly on the west coast of India) is just on the north-south boundary of Indian geography. It is the capital of Maharashtra (Maharashtra), the largest city, economic and entertainment center in India, the most important port city in South Asia, and the base camp of "Bollywood".But it is probably one of the most bizarre cities in the world——India's skyscraper mansion with the largest slums in Asia; Bollywood with the people struggling in the slums; world-class IT companies with the huge human laundry... luxury and extreme poverty, advanced and backward, hope and despair, India's past and future at the same time. As the first gateway to India, the stronghold of the former East India Company, Mumbai may be the most familiar Indian city for foreigners. Some people compare Mumbai's "India" —— according to its status in India, but I would be disappointed to visit with such expectation because there is a big gap between the overall infrastructure level compared with Shanghai. However, as India's most modern city, Mumbai's IT, finance, art, fashion, and other industries also frequently excel internationally. The unique chemical reaction produced by the profound cultural accumulation and the cutting-edge elite culture will surely make the exotic bees linger on. In addition, Mumbai attracted immigrants from all over India, making the city a hodgepodge of various social groups and cultures.

Agra, located on the Yamuna River in the Uttar Pradesh state, is a historic city, the capital of the Mughal Empire from 1526-1658, and is now the most popular tourist resort. Travel to India must go to Agra, known as the Golden Triangle. Agra has three world heritage sites, the most famous is the world-famous Taj Mahal. Agra is close to New Delhi and travels from Delhi within 1 day, which is a very important destination in North India. 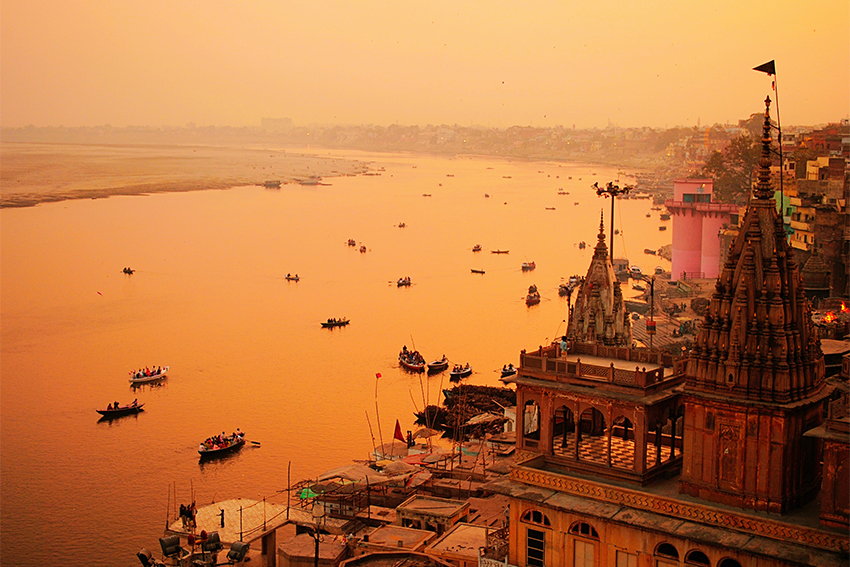 Varanasi, located in the southeast of Uttar Pradesh, located beside the Ganges, is a famous historic city of India and a Hindu shrine. Varanasi has more than 1,500 temples and many places of interest, among which the Ganges Baths, Indian Golden Temple, Durga Temple, Benares Indian University are the most famous. Along the Ganges was the pillar of the symbol of Shiva, and the Hindu church, the first lecture and the birthplace of the Jains were near Varanasi, so it became an important holy land of Hinduism, Buddhism, and Jainism. Varanasi is magical, mysterious, and fascinating. Some people say that it is the best representative place of India, which embodies the spirit of India everywhere. 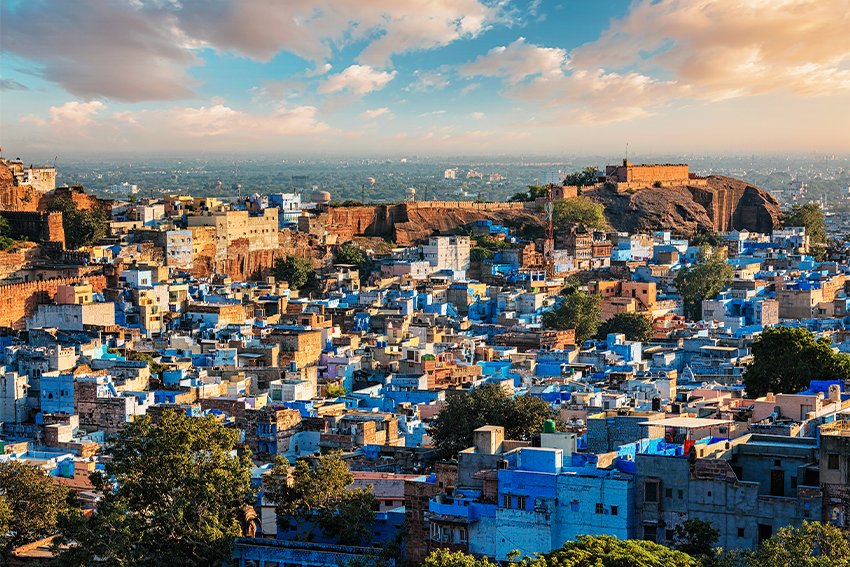 Jodhpur, on the edge of the Thar Desert, was built in 1459 by the Rathore (Rathore) dynasty and is the second-largest city in Rajasthan. Jodhpur is a charming blue city because most of the houses in its city are sky-blue. Unlike the other cities in India, it is very clean. You seem to be in the ocean. In fact, Jodhpur is a very suitable city, full of romantic feelings. If you have plenty of time, you can stay here for a few more days. 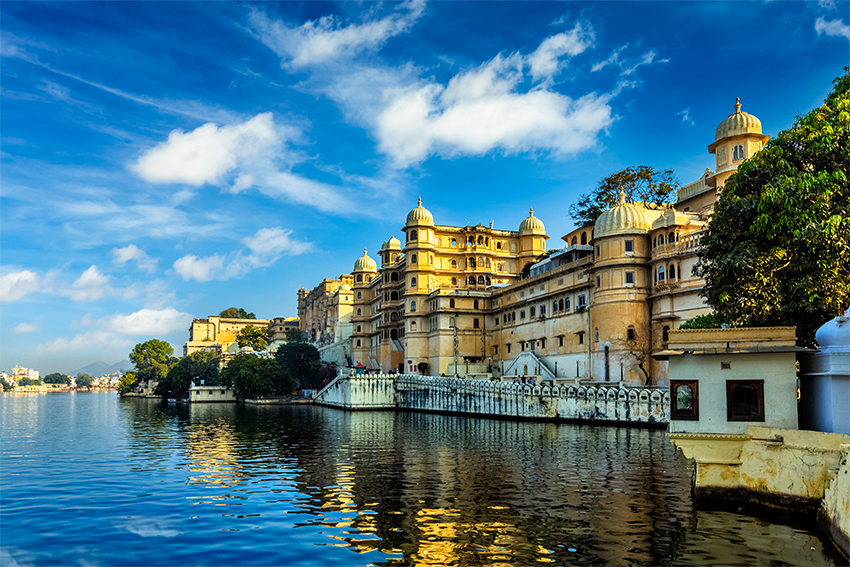 Udaipur is the most romantic city in Rajasthan and was built in 1568 by the ruler Udaih Singh. Udaipur has mountains and water and beautiful white houses, which is known as Venice, India. The magnificent palaces, the colorful murals on the white walls, and a variety of religious buildings. 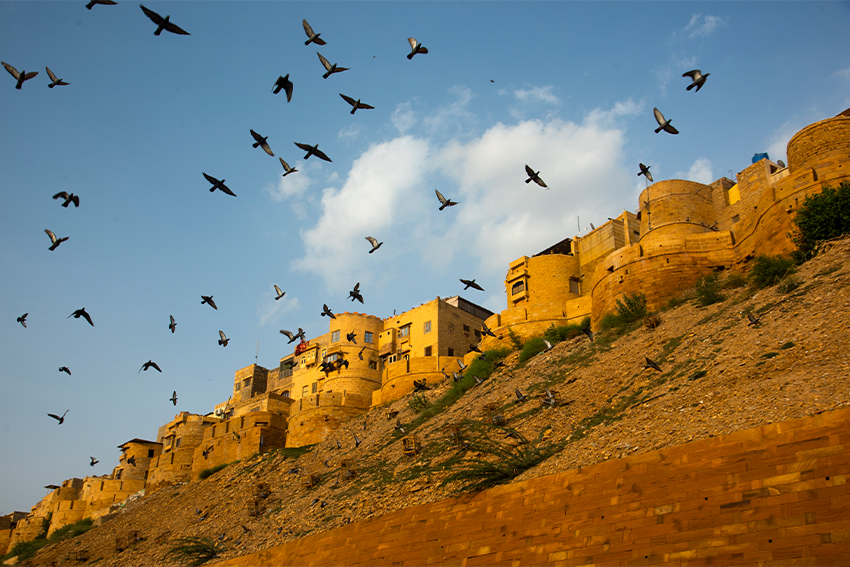 Jaisalmer, located at the edge of the Tal (Thar) Desert in Rajasthan, is a trade destination for ancient India. It is full of wild charm and looks like a long-abandoned castle, and the elaborate buildings will be surprising. The real desert of the feeling, the golden castle in the sun, the camels in the desert, and the vastness of the sun, are full of attraction. 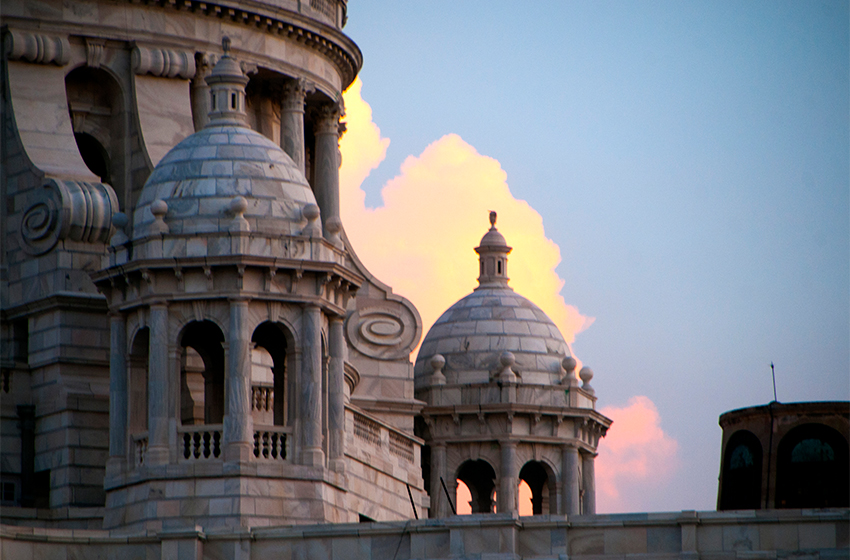 Kolkata is the fourth largest city in India. Kolkata is often referred to as the "City of Palaces" because of its colonial architecture. Kolkata is also the hometown of the famous Indian poet Tagore. Kolkata is also a city with a unique socio-political culture, known for its revolutionary history from the Indian independence movement to the left-wing and trade union movements. The left-wing front dominated by the Communist Party of India has passed democratic elections. Bang ruled for 30 consecutive years. 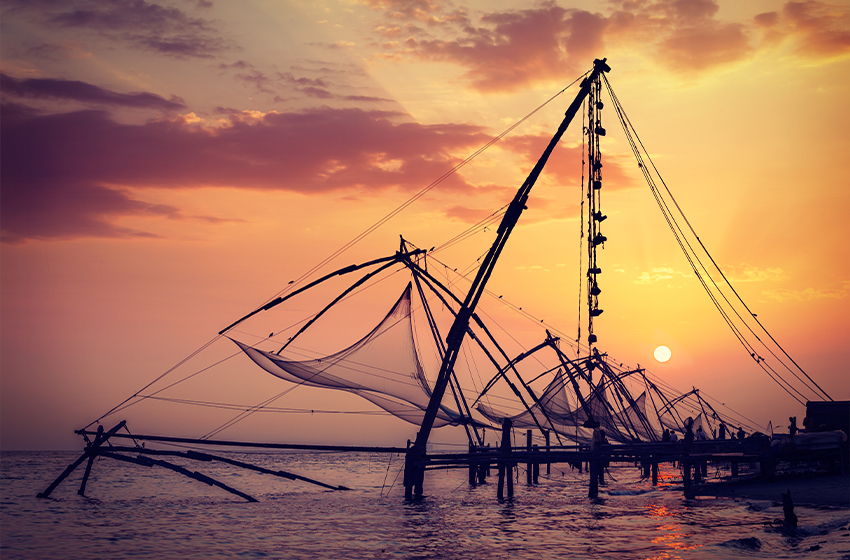 Kochi, in Kerala's southernmost state, is a breath of fresh air. Due to its location on the coast, the city has a distinct vibe when compared to other northern metropolises. Since it began trading with Arabs, Chinese, and Europeans, the port town has been a melting pot of cultures.

The tiled bungalows of Fort Kochi and the characteristic cantilevered Chinese fishing nets are examples of the city's foreign influences.