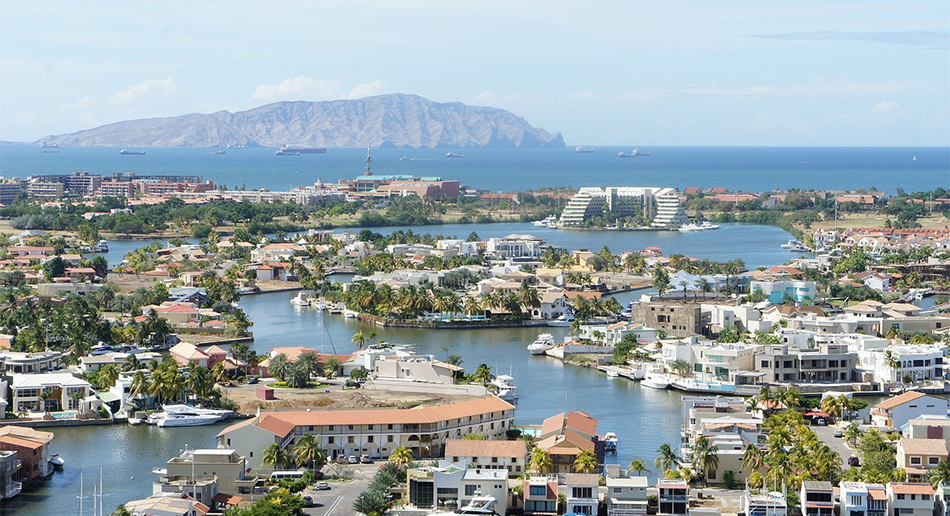 The sand dunes at Medanos de Coro National Park are breathtaking, especially considering their location in a tropical country. The dunes, which reach heights of up to 40 meters (120 feet), are painted in vibrant colors of orange and yellow. Because of the strong gusts, they are constantly changing shape. Because the location is so arid, there is very little flora and wildlife to see. Sandboarding is popular in the dunes, which may also be explored on hired camels. From Coro, the national park is easily accessible by bus or cab.

The maritime environment as well as the forests of the Turimiquire mountains are protected at Mochima National Park, which is located on the northeastern coast. The second marine park in Venezuela, established in 1973, encompasses the coastline from Puerto la Cruz to Cumana, as well as 32 offshore islands. Isla Cachicamo is home to pelicans, while La Ciena Cove is home to dolphins. Within a 30- to 40-minute boat journey from Puerto la Cruz, the park, named after a local town, is also popular with snorkelers and divers, with good underwater sites including examining three shipwrecks.

At a height of 2,810 meters, Mount Roraima is a tabletop mountain (or tepuy) (9,220 feet). While the majority of Roraima is located in Venezuela, it also serves as the border between Brazil and Guyana. However, travelers can only access the plateau from the Venezuelan side. It is also the focal point of Canaima National Park, which contains two billion-year-old geologic formations. On the plateau, which is home to some unusual plants and animals, it rains virtually every day. The Lost World, a fictional tale written by Sir Arthur Conan Doyle in 1912, was inspired by the plateau. 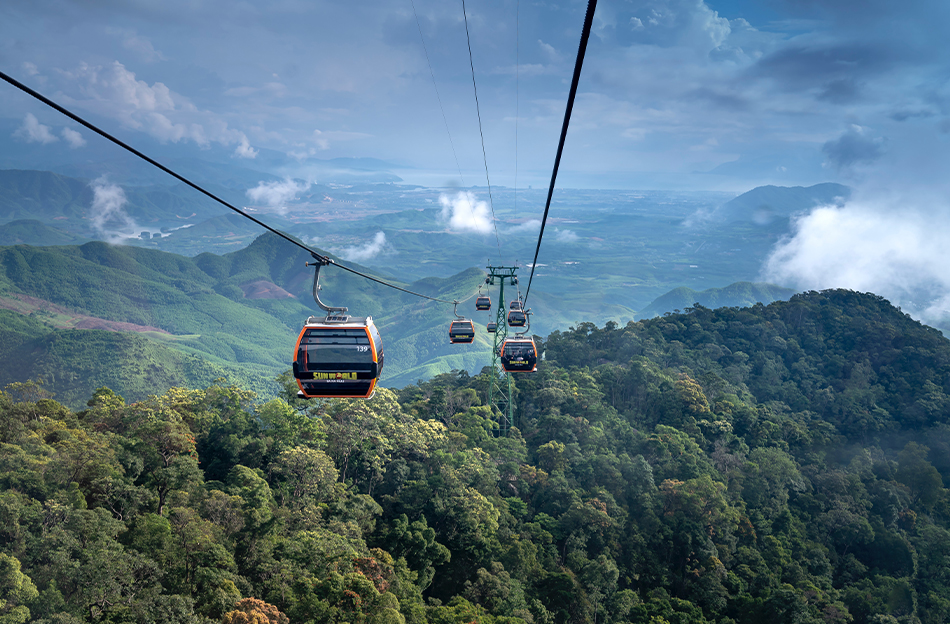 Every traveler to Venezuela should experience the Merida Cable Car (also known as the Teleférico). Why? It's the world's longest and steepest cable car, after all. The cable car route is nearly 12 kilometers (7.5 miles) long and reaches a height of around 4,700 meters (15,600 feet). The cable car makes several stops along the way, allowing passengers to disembark and possibly go hiking; the sites are named for the views and other sights that can be viewed along the way. Because there is no fog from December to February, this is the perfect season to ride.

Choroni is most renowned for having one of Venezuela's best Caribbean beaches, although the town itself lies slightly inland, with some lovely colonial residences surrounding a peaceful center square. Choroni is also a wonderful location for bird-, plant-, and wildlife-watchers who want to visit Henri Pittier National Park's cloud forest and lowland jungles. The park features 500 bird species and 200 butterfly species in addition to monkeys, snakes, and deer. Rancho Grande was the name of Venezuela's first national park, but it was eventually renamed Henri Pittier in honor of the scientist who recommended it.

The Plains, also known as Los Llanos, is a huge grassland that spans Venezuela and Columbia. The Orinoco River, which runs through it, serves as a border between the two countries and is Venezuela's main river. During the rainy season (May to October), Los Llanos floods, turning it into a birdwatcher's paradise. It's sometimes referred to as South America's Serengeti, and it's the best place to watch wildlife during the dry season when animals gather to the few areas with water. Los Llanos is home to anacondas, capybaras, jaguars, and caimans, as well as being the last bastion for the Orinoco Crocodile. 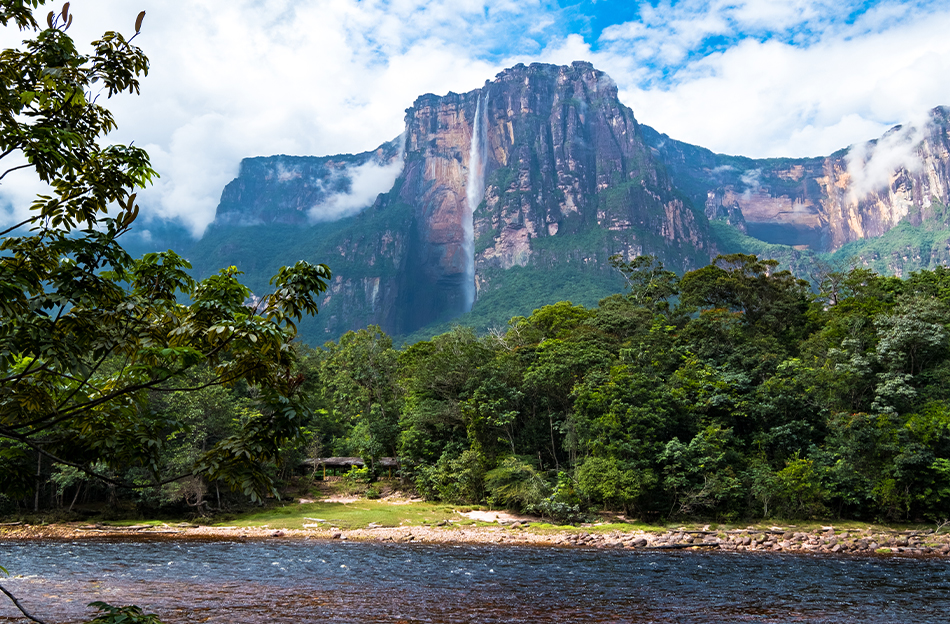 Angel Falls is one of Venezuela's most renowned tourist attractions since it is the world's highest continuous waterfall. It rises 978 meters (3,208 feet) from the slope of Auyantepui Mountain in Bolivar State's Canaima National Park. The falls, which are located on the Gauja River, was originally known by the locals as Kerepakupai Vená, meaning "fall from the highest point." Angel Falls was later named after Jimmie Angel, a United States aviator who was the first to fly over the falls. From June through December, the waterfall is at its tallest. 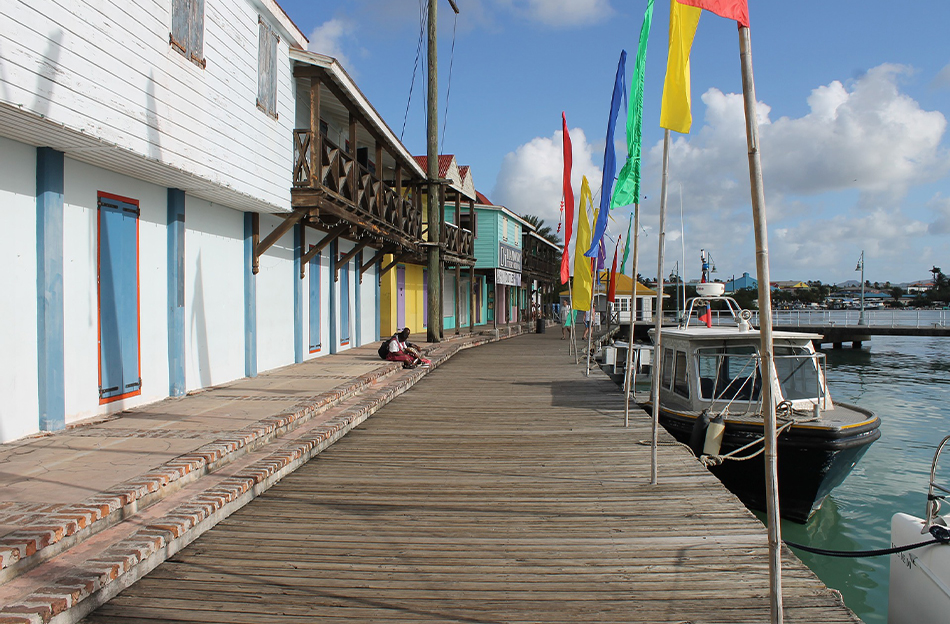 Isla de Margarita is one of Venezuela's better-developed beach resorts. This is one of Venezuela's most popular sun-seeking resorts, located about 40 kilometers north of the mainland. The gorgeous soft sand beaches, which are popular with both foreigners and Venezuelans, are the island's principal attractions.

Porlamar is the island's main settlement, however, there are various beaches all across the island, with some of the nicest on the north and east sides. A large number of them have been developed, with hotels and restaurants. La Playa El Agua, Playa Puerto Cruz, Playa Guacuco, and Playa Manzanillo are some of the most popular beaches. 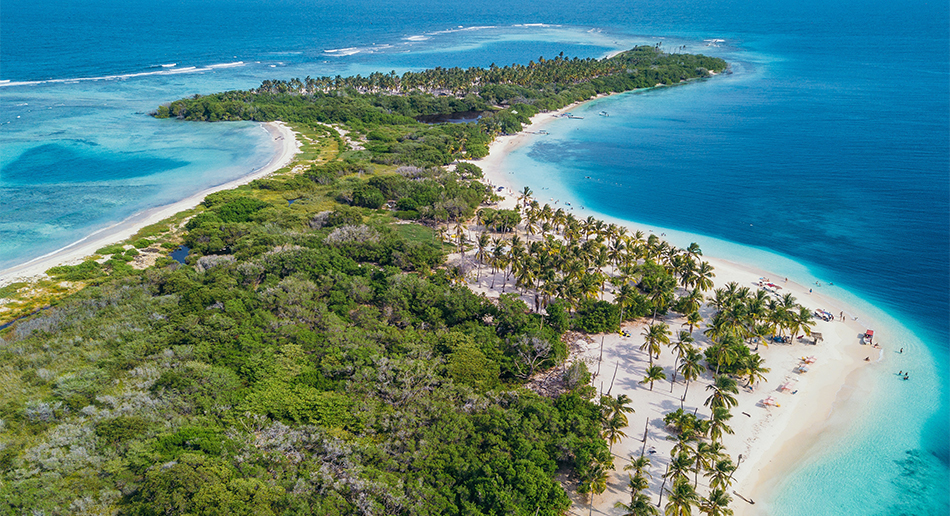 Morrocoy National Park, about a two-hour drive west of Caracas, is noted for its white-sand beaches and coral reefs that run the length of the mainland and encircle the outlying islands and cays. Diving is one of the most popular hobbies for individuals who want to do more than just relax on the beach.

Ospreys, parrots, flamingos, and scarlet ibises are among the many birds that call the park home. There are two primary access sites, one in Tucacas and the other in Chichiriviche, both of which offer boat services to the islands. The park is easily accessible, making it popular among Venezuelans. It can get very busy, especially during the holidays.

Canaima National Park is a UNESCO World Heritage Site that spans three million hectares. It is most commonly linked with Angel Falls and the area surrounding Canaima, yet this is only a small part of the park's tremendous diversity. The park also includes the La Gran Sabana high plateau, which contains more than 100 tepuis (table-top mountains) rising more than 1,000 meters above the savannahs.

The various waterfalls that can be seen throughout the area, particularly in the Gran Sabana near the Brazilian border, are a highlight. Swimming at the base of the waterfalls is one of the attractions, and during the dry season, it can be a welcome relief from the heat of the midday sun.